Virtues and Benefits of Wudu 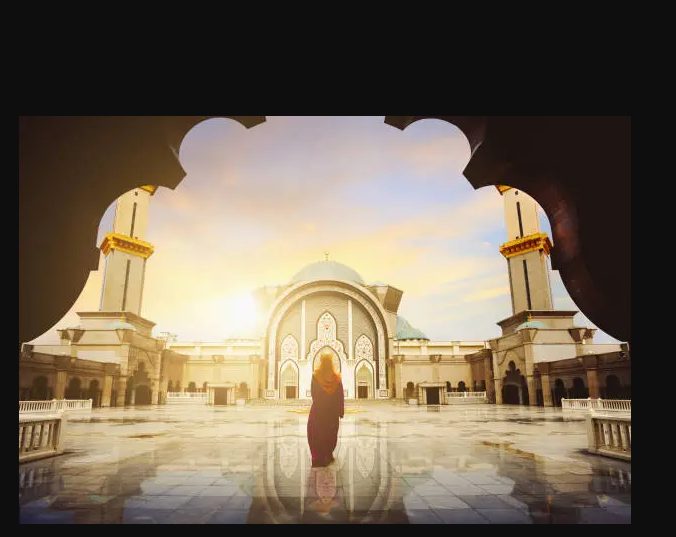 How To Perform Wudu For Females? We’ll start by looking up the definition of the Arabic term “wudu.” It comes from the Arabic word “wada’ah,” which signifies “beauty, joy, and cleanliness.” Wudu is a legal term for an act of worship that involves the use of water to wash certain organs in a specific manner. Wudu is the same for men and women, however, the reason for the distinction in the question “how to conduct wudu for females?” is because women’s physical nature differs from men’s, resulting in various reasons than men’s, which may alter the validity of taharah.

Virtues and Benefits of Wudu– Shading lights on some meanings of the:

How To Perform Wudu For Females? Wudu is the most important type of purification. It is a type of taharah that cleanses a person of his sins. As narrated, the simple act of washing oneself is a reason for his radiance:

“Once, with Abu Huraira, I went up to the mosque’s roof. “I heard the Prophet ( ) say, “On the Day of Resurrection, my disciples will be named “Al-Ghurr-ul-Muhajjalun” from the trace of ablution, and whoever can enhance the area of his radiance should do so,” he stated after performing ablution (i.e. by performing ablution regularly). [Bukhari] [Sahih al-Bukhari]

-hadith: Benefit and Importance of Wudu for Women

A Learning Journey with Tahera!

How To Perform Wudu For Females? Being a woman, no one can deny the desire to have glowing skin, thus if this sentence is understood correctly, anyone may easily attain the desired results with a few simple wudu acts that have multiple benefits. The following are some of the benefits of doing ablutions:

Learning and practicing wudu is a straightforward process with only a few basic aspects to remember, but first, meet “Tahera,” a young woman with strong ambitions to have firm faith, follow Islam’s teachings, and walk in the light of the Sunnah. Meeting and getting to know her would be a blessing, as she has dedicated herself to acts of purification.

The only thing that has her stuck are a couple of questions that have her wanting to know everything before she starts. Let’s hear from Tahera on how she interacts with Taharah daily and what she’ll do if something unexpected happens. Hello! The first thought that comes to mind is:

What are wudu steps in Quran?

How To Perform Wudu For Females? The technique of doing ablution is referenced in the Quran without stating the suggested stages, which are given in Prophet Muhammad’s (PBUH) Sunnah, which indicates that if you follow the Quran’s instructions, your wudu will be valid. Your wudu will be faultless if you follow the other stages outlined in the Sunnah. The main steps of wudu are clearly stated in the following Ayah:

“All you believers!” Wash your faces and hands up to the elbows, wipe your heads, and wash your feet to the ankles when you rise for prayer. Take a full bath if you’re in a state of complete impurity. However, if you’re sick, traveling, or have relieved yourself, or have been intimate, If you’re with your women and can’t find any water, wipe your faces and hands with clean soil.” 5:6

When do you have to repeat wudu? Or especially, what breaks wudu for a woman?

How To Perform Wudu For Females? To put it another way, we can make a list of factors that invalidate women’s wudu. In a nutshell, everything comes out of the front and back channels, and all acts lead to unconsciousness, in addition to certain physical behaviors that irritate one’s lust and cause wudu to break, such as:

The first is discharge, which is defined as any fluid secreted from the front channel, also known as vaginal discharge.

Periods are used to break up Wudu. Although your wudu will be disrupted while you’re on your period, certain women are known for performing wudu, so it’s a nice and practical practice to keep up during your period.

Wudu is also deemed invalidated when one passes wind, discharges urine, or evacuates.

What should I say to someone who asks do you have to wash your private parts before Wudu?

It is not required for wudu, but it is required for ghusl. The main thing to remember is that you should wash your body before doing wudu and salah if you have pee or discharge on it, but you do not have to wash your private parts every time you do wudu.